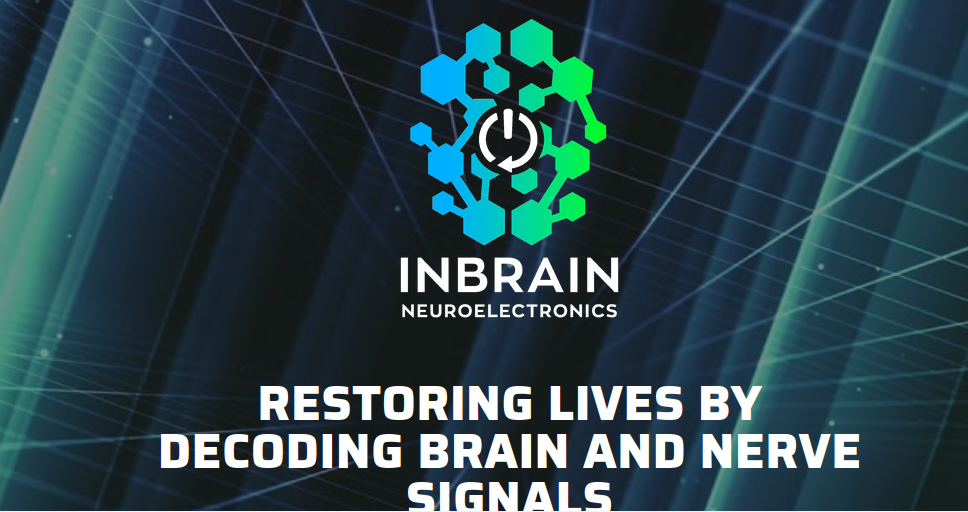 Which brain implant is best? After Pedot from Neuralink – an Elon Musk company – now Inbrain comes into play. This neural implant was developed by a startup of the same name founded in 2013. The company is headquartered in Barcelona. In March, it received a $17 million Series A round.

The company argues that graphene – the material its implant uses – is superior to the polymer Neuralink uses, called Pedot. Inbrain believes graphene is perfect for brain implants because of its durability, conductivity and longevity.

Graphene is 200 times stronger than steel. It is an extremely conductive carbon allotrope. This not-so-hazardous “super material” could bring significant innovations in areas such as DNA sequencing, drug delivery, solar panels, flexible displays and more. On the other hand, mass production of graphene has never been practiced. Mass production is also yet to come.

Are we facing a war of delivery robots?