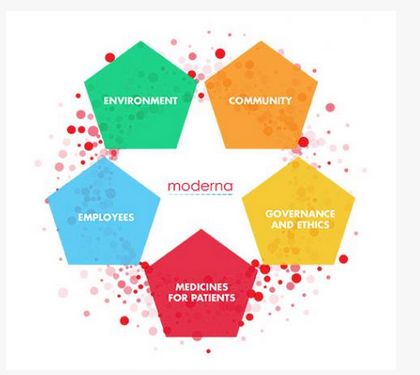 Moderna has launched a human study for its mRNA seasonal influenza vaccine. In a statement, the company said it wants to further explore the “safety, reactogenicity and immunogenicity” of its mRNA flu vaccine through a study with 180 participants. Prior to the success of the COVID-19 mRNA vaccine, mRNA technology was largely considered experimental.

Seasonal flu epidemics vary in severity each year. According to Moderna, they cause significant disruption to the healthcare system. Current vaccines have an efficacy rate between 40% and 60%.

WHO estimates that annual influenza epidemics cause 3 to 5 million cases of severe illness and 290,000 to 650,000 influenza-related respiratory deaths. According to the CDC, an average of 8% of the U.S. population contracts influenza each year.

The average annual economic cost of influenza to the US GDP is ~$11 billion.