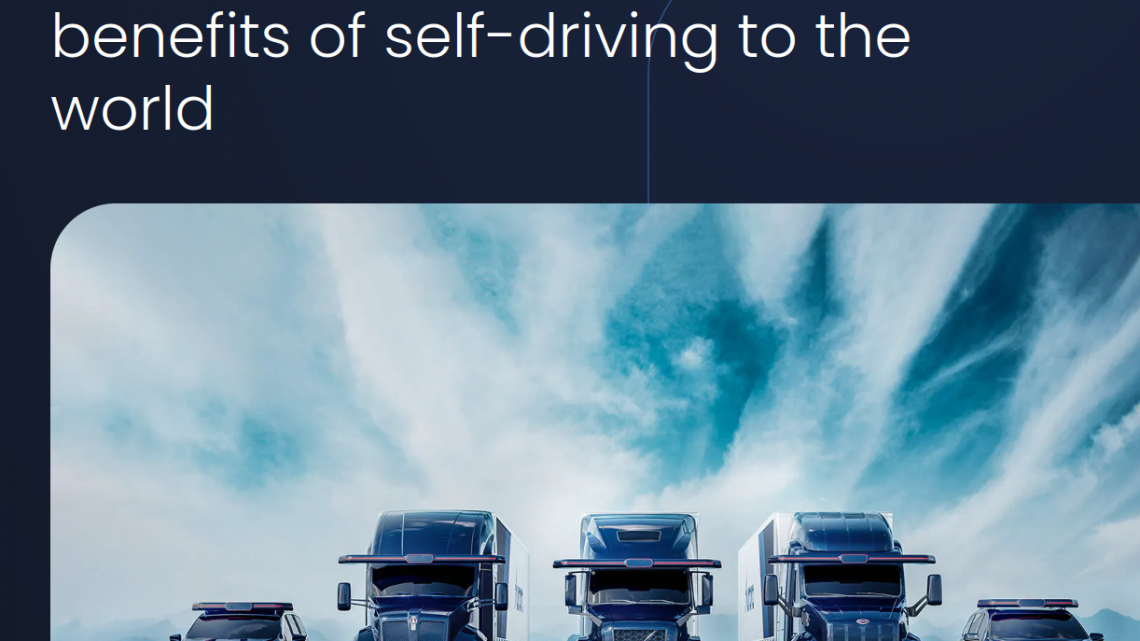 Startup Aurora is planning an initial public offering via a SPAC deal that would raise $2 billion for the company and increase its valuation to an estimated $11 billion.

Aurora has raised about $1 billion so far. The new capital would cover the costs associated with releasing a self-driving semi by the end of 2023.

In December, Uber announced a deal to sell its autonomous vehicle unit, Uber ATG, to Aurora Innovation. As part of the deal, Uber agreed to invest $400 million in Aurora and receive a 26% stake.