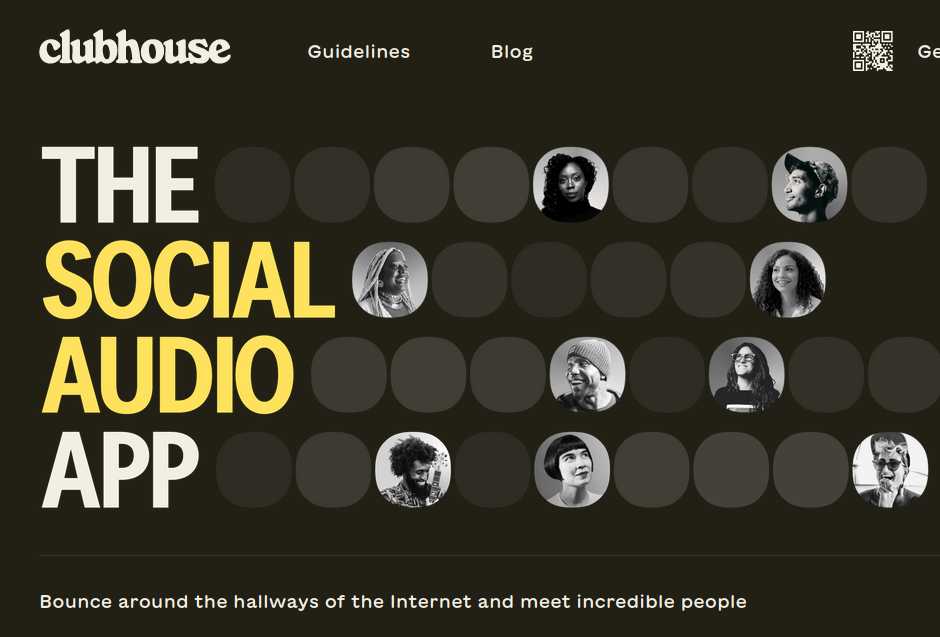 Clubhouse is out of beta and has ended its waiting list and invitation system. Founders Paul Davison and Rohan Seth said the invitation system had been “important,” but they had “always wanted Clubhouse to be open.”

Clubhouse usage skyrocketed during the pandemic. Facebook, Twitter, Spotify and Discord have now integrated voice chat rooms and voice events into their platforms.

Last week, Clubhouse launched Backchannel, a direct messaging product. According to the team, 10 million messages were sent on the first day of launch, and more than 90 million were sent in the first week.

After launching exclusively for iOS, Clubhouse introduced an Android app in May. According to Clubhouse, the Android app was downloaded 10 million times in the first two months.

NASA engineers have put Hubble back into operation