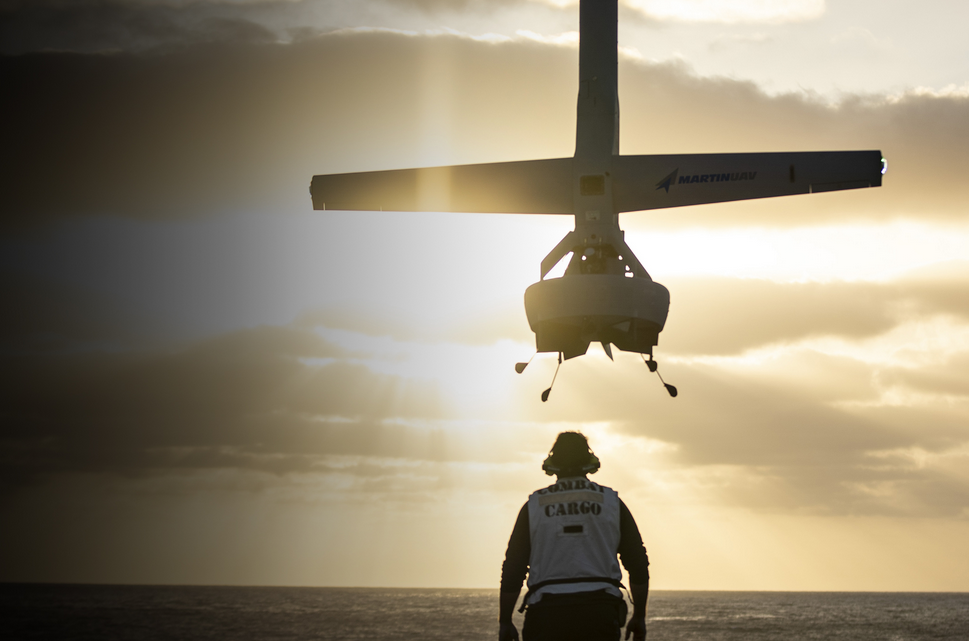 Shield AI applies autonomous vehicle technology to military aircraft. The acquisition will allow Shield AI to integrate its Hivemind autonomous combat software into the V-BAT to enhance its operations in harsh environments.

Martin UAV, a developer of unmanned aerial vehicles, serves the defense, government and commercial industries. The V-BAT takes off and lands like a SpaceX rocket and can remain stationary in the air. The integration of Hivemind into the V-BAT makes it the only Group 3 unmanned aerial vehicle built for “sustained operations in cordoned environments.”

Last week, Shield AI announced that it would acquire Heron Systems, a developer of autonomous AI agents, for an undisclosed sum. Shield could use Heron’s technology to advance the development of AI piloting technologies for fighter jets and drones.

Russia: only 11,000 vehicles are electric