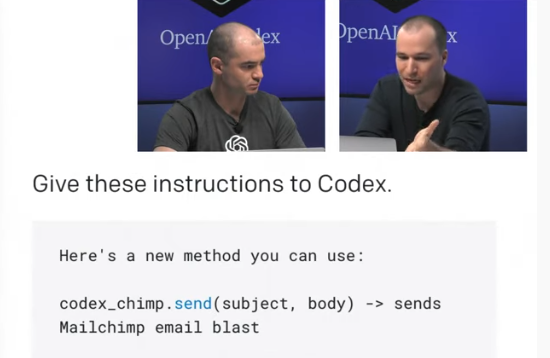 AI research company OpenAI has released a new machine learning-based tool that translates English language into code. Codex was released as a beta via OpenAI’s API.
A blog post explains that Codex can handle more than a dozen programming languages and translates simple commands into natural language. The goal is thus: to speed up the work of professional programmers and give “dummies” a good start.
Codex, whose basis is GPT-3 , the language generation model of OpenAI, shows itself to be particularly powerful in Python. On an acceptable level it can also be used with the programming languages
Javascript, Go, Perl, PHP, Ruby, Swift, Typescript, and Shell. Moreover, it is able to convert Python code into Ruby. Also amazing is its ability to control other programs – for example, by creating a voice interface to Microsoft Word.
Codex is still in its early stages. That’s why OpenAI invites companies and developers to “build on OpenAI Codex through our API.” Codex is currently free:
https://openai.com/blog/openai-codex/