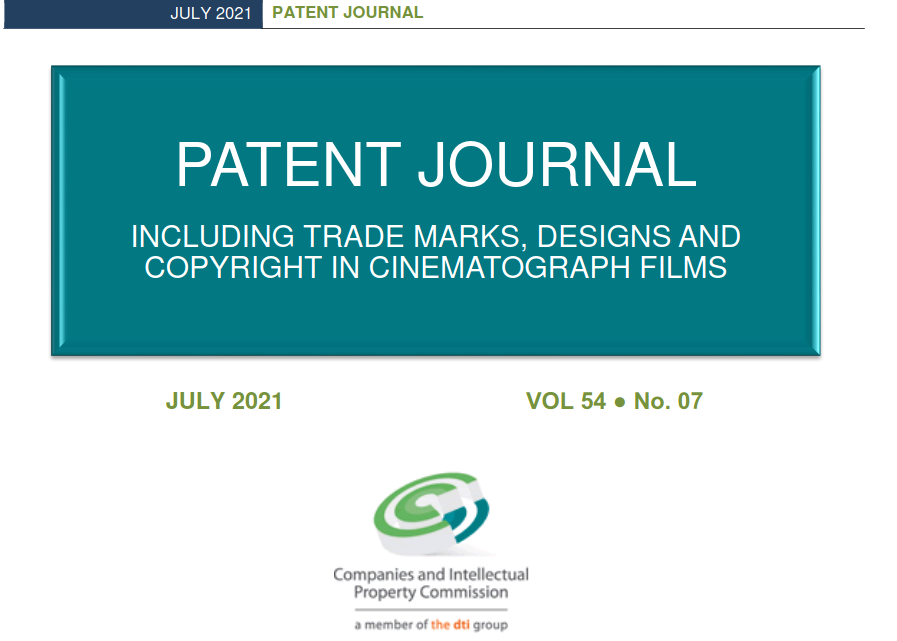 South Africa has granted the world’s first patent for a device invented by an AI system. DABUS, or “Device for Autonomous Bootstrapping of Unified Sentience,” has developed an interlocking food container based on fractal geometry that can be easily grasped and stacked by robots.

DABUS is an AI “creativity” machine for brainstorming new ideas. It was developed by physicist and AI researcher Stephen Thaler. He is behind patents for a flashing emergency light and a shape-changing food container.

The South African Patent Office has yet to outline its reasons for granting the patent.

Earlier DABUS patent applications in the U.S. and U.K. were rejected.

Courts there declared that AI systems cannot be considered inventors.

In late July, an Australian federal court ruled that inventors can be non-humans, setting the stage for future litigation over the concept.