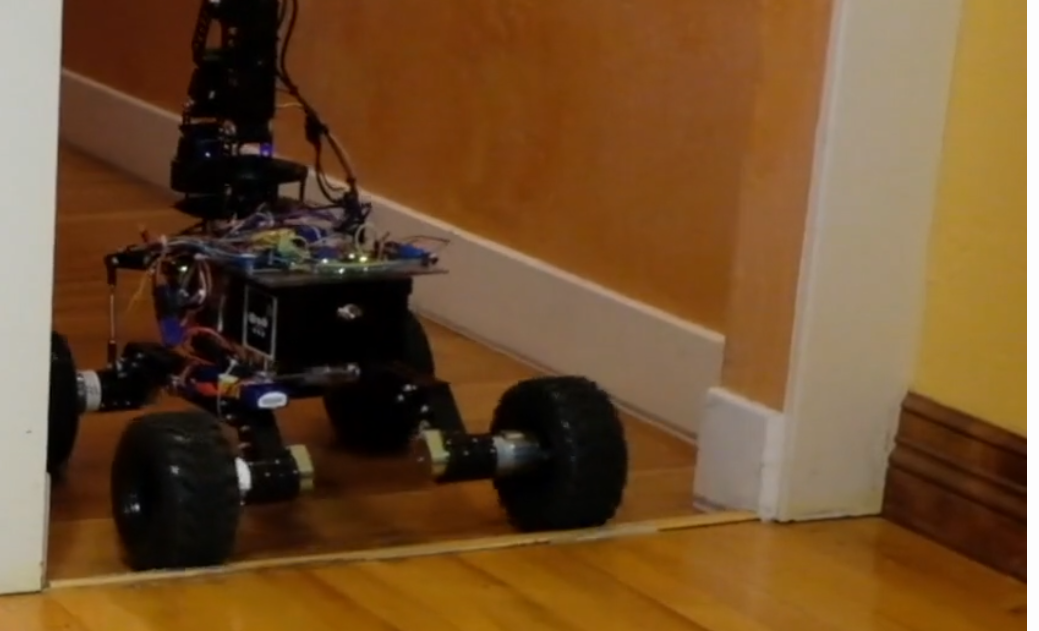 Swarm was founded in 2016. The company received $25 million in a Series A funding round in August 2018. Swarm will transfer control of its ground and space licenses to SpaceX.

Swam launched Tile in February 2021, with plans to put 150 satellites into orbit.

Tiles can be embedded in various IoT devices, which can then connect to Swarm’s satellite network.

Swarm satellites operate on a different frequency than SpaceX’s Starlink satellites. They focus solely on providing a low-cost means of transmitting data to IoT devices.

McKinsey projects that $43 billion worth of IoT-connected devices will emerge by 2023. There are currently more than 200 enterprise IoT applications, including Industry 4.0, smart cities, smart homes, connected cars and e-health.