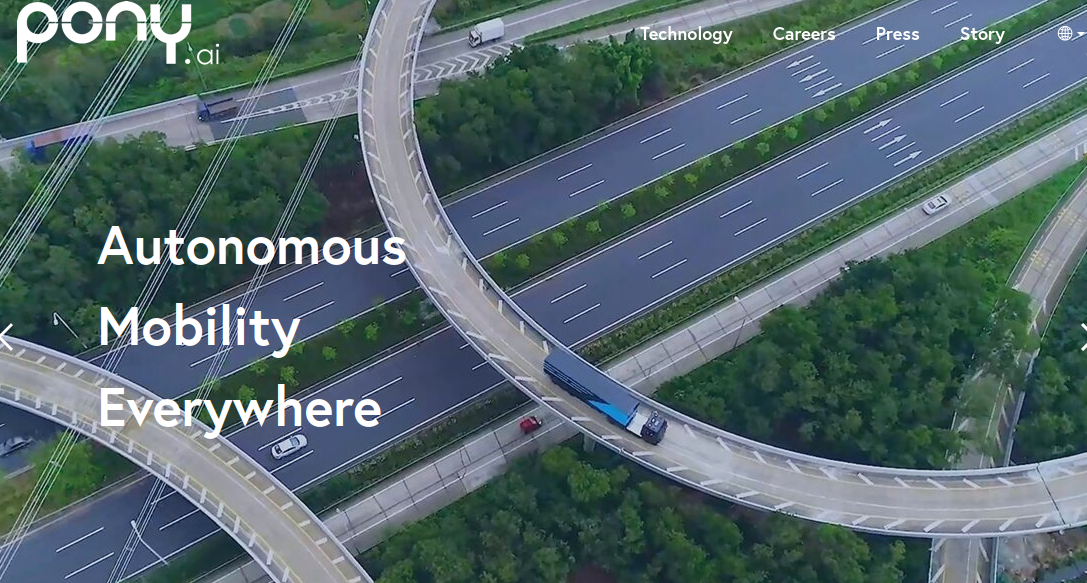 Pony.ai has put its plans for a U.S. initial public offering on hold amid the Chinese tech crackdown. Instead, the Toyota-backed autonomous driving company will reportedly seek to raise money through a private funding round with a $12 billion valuation.

Unless the Chinese government approves an IPO, Pony.ai will forgo it. The company is trying to raise money so it can fund the commercialization of a self-driving ride-hailing service.

Pony.ai is building Level 4 autonomous vehicles, which are vehicles that can drive without human intervention. The autonomous ride-hailing service is available in five markets in China and California. Pony.ai’s vehicles have already traveled more than 3 million miles and provided more than 250,000 robotic cab rides.

The company, which operates in the U.S. and China, has raised more than $1 billion to date.

US federal agencies – an open door for hackers