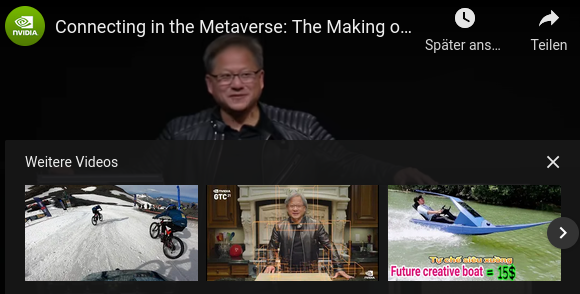 Nvidia scanned its CEO, Jensen Huang, and trained an AI system to mimic his gestures to create a virtual copy of Huang that was used at the April keynote. In a blog post, Nvidia disclosed that Huang did not give the keynote presentation at the company’s GTC conference in April.

Nvidia said it used DSLR cameras to perform a full face and body scan and create a 3D model of Huang. Then it trained an AI to “mimic” his gestures and expressions.

Finally, the team would have applied “some AI magic to make his clone realistic.” Nvidia put Jensen in the kitchen using Omniverse, a platform for engineers.