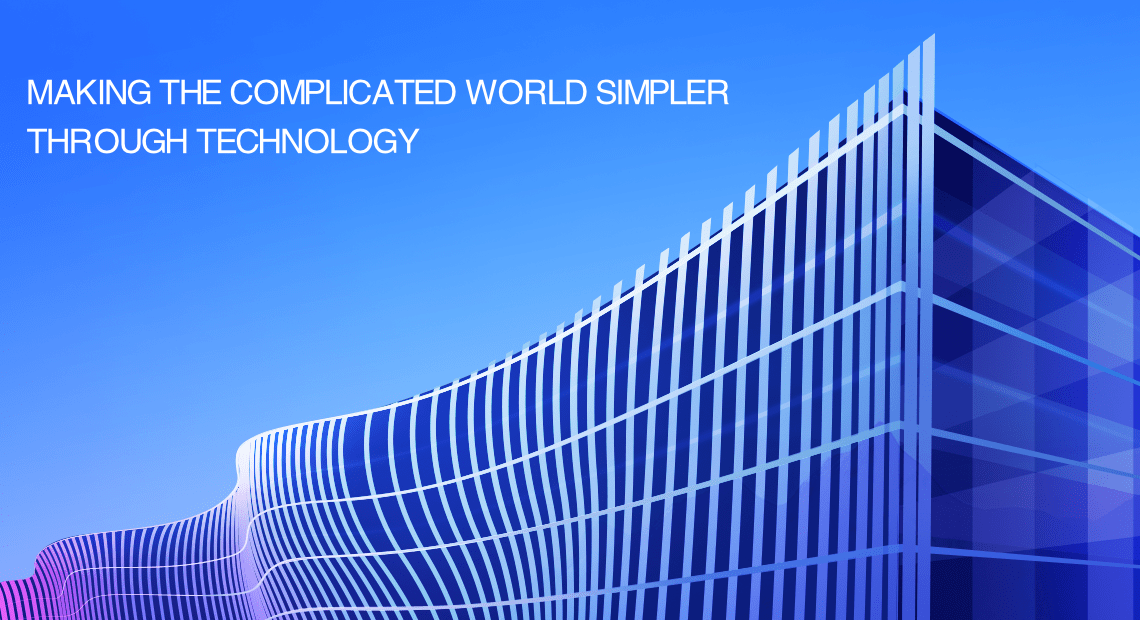 Beijing, Aug. 23, 2021
Baidu has begun mass production of its latest Kunlun AI chips, unveiling an autonomous robot car with L5 driving functionality.
This second-generation AI chip, Kunlun 2, can increase computing power and process large amounts of data for areas such as autonomous driving. Baidu raised money for its chip unit earlier this year, valuing it at $2 billion.
The prototype robot car is self-learning and features voice control and facial recognition. Baidu has not yet said whether it will mass-produce the car as it focuses on rolling out its robotaxis on a larger scale.
The company also announced a smart screen and TV with its AI – voice assistant Xiaodu, calling itself “a leading AI company.”