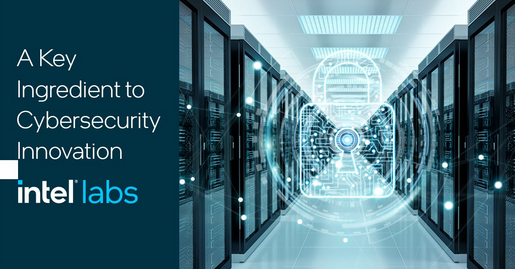 The Taliban have very likely seized all 25 million records of biometric data collected by the U.S. during its time in Afghanistan. Originally , it was said in Washington, the data collection was carried out to track terrorists in Afghanistan. Because the Taliban also got their hands on devices that can produce iris scans and fingerprints, it should be easy for them to identify the entries.

Shipping: Cybersecurity experts warn that the $100 billion global shipping industry is particularly vulnerable to ransomware attacks. This is because of the high level of interaction between various digital systems in this sector.

The U.S. – government has divided the transportation system sector into 16 categories. According to these, shipping falls into an area of critical infrastructure. Biden has therefore last month signed a memorandum in which private companies, which are assigned to the critical areas, must strengthen effective measures to protect against cyber attacks.

U.S. Census Bureau: Hackers were able to access U.S. Census Bureau servers during a cyberattack in January 2020, according to a watchdog report. However, they did not access 2020 Census data. Ron Jarmin, director of the Bureau stressed the attack did not affect the results, which were recently released. However, the report states that the agency did not have sufficient safeguards in place before the attack and did not produce system logs. Background: The census is conducted every 10 years. The results are used as a starting point for determining congressional and parliamentary districts. It also determines how many seats each state receives.

AT&T has denied the existence of a data breach after hackers called ShinyHunters began selling a database containing the personal information of 70 million customers on a hacker forum. The hackers shared samples from the database that included customers’ names, addresses, phone numbers, Social Security numbers and birth dates. Bids for the database started at $200,000 and gradually increased by $30,000 with the option to buy it outright for $1 million. An anonymous cybersecurity researcher confirmed that two of the four people in the sample had AT&T accounts. ShinyHunters is a known threat actor that has been involved in compromising numerous websites, including Microsoft’s GitHub account.

The PolyNetwork hacker responsible for stealing $600 million worth of cryptocurrency from the platform recently returned the final tranche of $141 million and subsequently received a $500,000 reward. Last week, PolyNetwork told the hacker that they would give the bounty and a role as the platform’s main security advisor for returning the funds.

PolyNetwork kept its word and transferred 160 ETH (~$500,000) to the hacker’s wallet. The hacker did not respond to the job offer.PolyNetwork stated that it did not intend to hold the hacker legally responsible.

Autonomous driving: Those who want to stay in the game will have to dig deep into their coffers