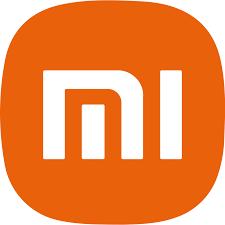 Xiaomi marches to No. 2 spot in global smartphone business

Xiaomi marches to No. 2 spot in global smartphone business

Xiaomi sold more phones globally than any other company in June. The Chinese overtook Apple to become the world’s No. 2 smartphone company behind Samsung.

In China, Xiaomi ranks behind Android manufacturers Opportunities and Vivo in terms of the number of smartphones sold.

Xiaomi’s growth is partly due to U.S. sanctions against its main competitor, Huawei. In March, Xiaomi announced plans to invest $10 billion in the electric vehicle sector. The company has yet to announce any partnerships, but the acquisition of Deepmotion is part of an effort to strengthen research and development.

Now Tesla’s quality consciousness is going down the drain