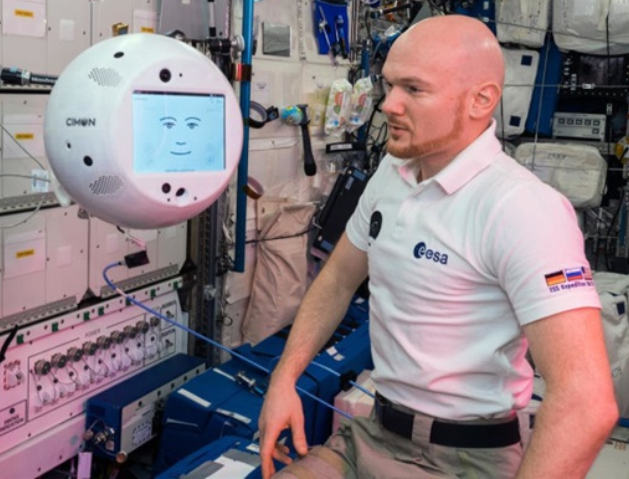 Cimon -2: no longer just an assistant

Cimon -2: no longer just an assistant

An AI-controlled robotic assistant is getting a software update to prepare for new missions aboard the ISS. CIMON-2 will be the subject of a pilot study titled “Human Interaction with AI and CIMON” and other research.

The German Aerospace Center (DLR), Airbus and IBM developed the original CIMON in 2016 as a friendly, experimental assistant for ISS astronauts.

Thanks to Airbus’ autonomous technology, it can fly freely and avoid collisions with objects.

CIMON-2 will also support research on the “3D Kinetic Theory of Gases,” which explains the properties of gases. It will also be taught German as a second language.

The robotic system could eventually accompany astronauts to the moon and Mars.