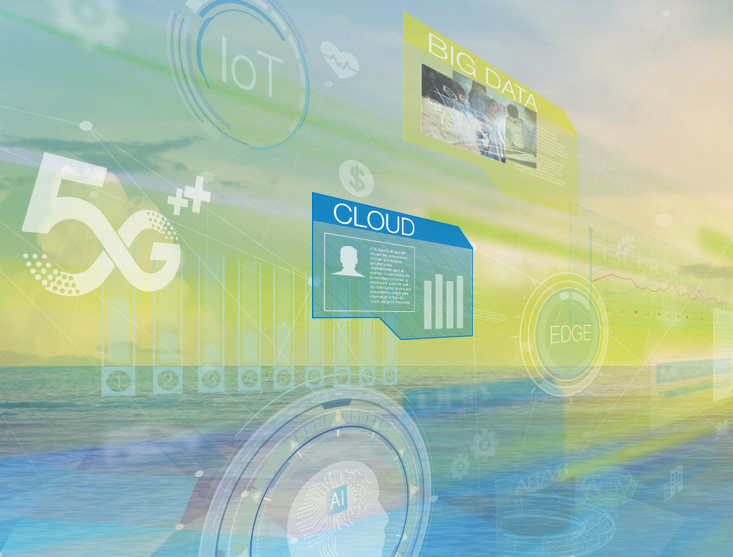 China: already half a billion 5 G subscriptions
Beijing, 21.9.2021
China registered over half a billion 5G subscribers as of June 30. Meanwhile, the number of 5G base stations is expected to exceed one million. All three operators ( China Mobile, China Unicom and China Telecom) reported higher revenue per user, revenue growth of nine percent or more and strong profits. All said they had invested billions of yuan in their infrastructure.
In addition, China Unicom and Telecom accelerated infrastructure sharing agreements. China Mobile has teamed up with China Broadcasting Network Corporation to operate a shared network in the 700 MHz band.
China Unicom reported lower capital expenditures, as did China Telecom. Supply chain issues were one reason for the decline, but the huge scale of existing 5G deployment and collaboration were also factors.
All three operators were confident of signing up many more 5G subscribers, especially by targeting enterprise customers. China Mobile, for example, signed 900 contracts for provincial-level 5G projects and 452 contracts for dedicated 5G networks.

The mass deployment of 5G networks in China means that the country had around 80 percent of the world’s total installed base stations at the end of July. That totaled 961,000 5G base stations at the end of August. In addition, the 365 million compatible devices in operation also account for 80 percent of the global total. Chinese operators are targeting 560 million 5G subscribers by the end of 2023.
10 government agencies on Tuesday jointly issued a three-year action plan aimed at significantly improving 5G applications. The Ministry of Industry and Information Technology (MIIT), China Cyberspace Administration and the National Development and Reform Commission were among the 10 agencies that issued the 2021-23 plan, which will significantly advance the application of 5G technology in China, according to MIIT’s official WeChat account.
The plan aims to promote the development of 5G applications in key industries in China.