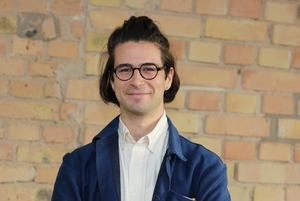 85% of the world’s population already affected by climate change

85% of the world’s population already affected by climate change

A machine learning analysis led by Max Callaghan of the Berlin-based Mercator Research Institute on Global Commons and Climate Change suggests that 85% of the world’s population is already feeling the effects of climate change.

The scientists trained a computer to find and generate a list of climate studies. Using site data, they mapped where the documented effects of global warming match trends in changing temperatures and precipitation.

They also point out that climate change research is much more likely to focus on higher-income countries, such as the U.S., than on countries in Africa and the Pacific Islands. In total, they found and analyzed more than 100,000 papers published between 1951 and 2018 documenting potential impacts. Between 75,000 and 85,000 of these were published only in the last five years.

Their work was published in Nature Climate Change.