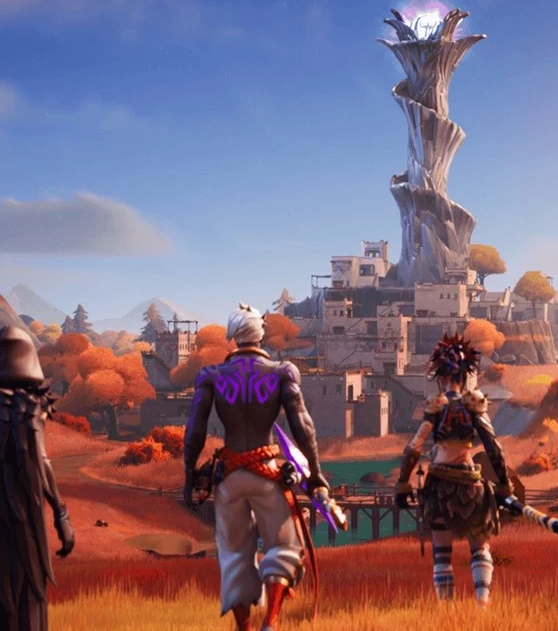 For several days now, Fortnite – users in China have not been able to register or download the game.

As part of a partnership with Epic, Tencent has been publishing and operating the standalone version of the game called “Fortress Night” in China. To comply with local video game policies, challenges were limited to three hours per day, microtransactions were not allowed, and gameplay was changed.

For example, “Fortnite” China does not feature skulls and all surviving players, not just the last one standing, can win after 20 minutes.

Some speculate that the game is being discontinued due to new Chinese rules that prohibit minors from playing video games for more than 3 hours a week. Teens under 18 are only allowed to play for one hour a day, from 8 to 9 p.m. on Fridays, Saturdays and Sundays, as well as holidays, because of the risk of video game addiction.

Will algorithms manipulate us one day?