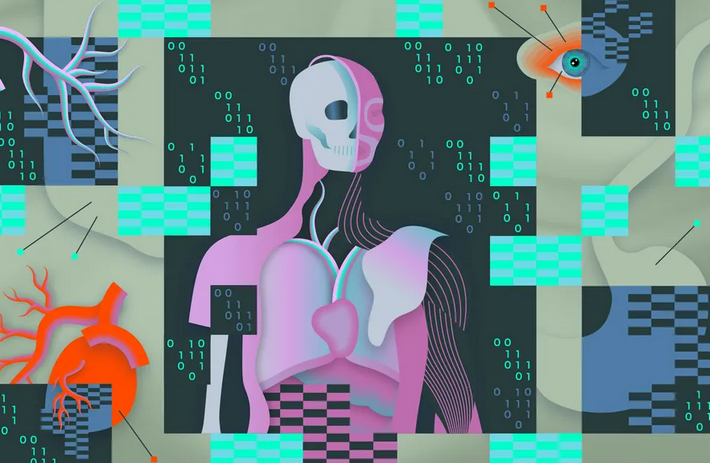 Alphabet has launched Isomorphic Laboratories, a company that aims to accelerate the discovery of new drugs using AI. DeepMind founder and CEO Demis Hassabis announced the creation of the lab in a blog post, stating that its work could ultimately “find cures for some of humanity’s most devastating diseases.”

The company’s goal is to “develop a computational platform to understand biological systems from the ground up and find new ways to treat disease.

It could create AI models that predict how drugs interact with the human body and sell them to support new drug development.

Isomorphic will build on the research, discoveries and protein structure work of Alphabet subsidiary DeepMind. The companies intend to remain separate but occasionally collaborate.

Hassabis will serve as Isomorphic’s CEO in the initial phase. The company is currently hiring experts in AI, engineering, biophysics and other fields.

Background: Earlier this year, DeepMind announced that its deep-learning model AlphaFold2 can predict the shape of any protein in the body with near-perfect accuracy, which could help with drug discovery. The company released the model’s code and database of predicted protein structures.

McKinsey: what companies should look out for in the upcoming global energy transition