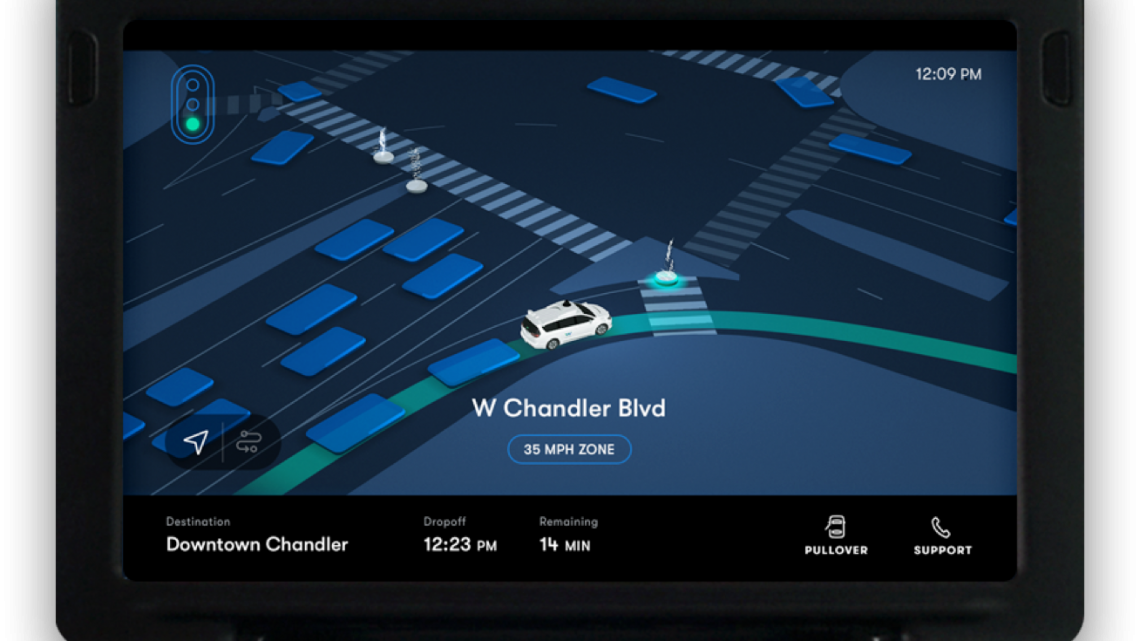 Yahoo has completely shut down its services in China due to an “increasingly difficult business and legal environment.” This is the second major US tech company to pull out of China in less than a month, following Microsoft’s closure of LinkedIn in October.

The announcement was partly symbolic, as Yahoo has been scaling back its operations in China since 2013. Some services had already been blocked by Beijing’s digital censorship laws. Services that remained included news and weather.

Yahoo said it remained committed to the rights of its users and to a free and open Internet.The pullback came on the same day China’s Personal Data Protection Law, which restricts data collection by technology companies, took effect. Yahoo, which first entered the Chinese market in 1998, closed its Beijing offices six years ago.

Ford says the training will further democratize AI and allow even inexperienced employees to use AI in new areas. This could shorten the time it takes to develop and deploy AI applications, the company said.

Employees are currently developing an AI model to help optimize vehicle inventory by determining which vehicles should be delivered to which countries.

The program also led to a machine learning model that could streamline parts shipping from warehouses to plants.

Waymo will map the streets of New York City with human-driven vehicles to advance its autonomous vehicle technology, the company said. The Alphabet subsidiary will map every intersection, sign and signal in a given area, which will then be matched with real-time sensor data to determine location while driving.

The fleet will initially begin with Chrysler Pacifica minivans equipped with powerful sensors and computing units before expanding to Jaguar I-Pace SUVs.

Each vehicle will have a driver and a passenger who will control activities and monitor software and performance. They will be supported by the fifth-generation Waymo Driver autonomous driving technology, which uses lidar, radar and cameras.

Autonomous delivery company Nuro received $600 million at a valuation of $8.6 billion, up from $5 billion a year ago. Google was among the investors in the Series D round, which also included Kroger, Toyota Motor Corp.’s Woven Capital and SoftBank’s Vision Fund I.

Nuro’s R2 electric vehicle has no steering wheel or pedals and is designed for autonomous delivery of packages, not people. The startup announced a five-year partnership with Google Cloud for self-driving vehicle simulation and data management.

The new funding will go toward commercializing and expanding production of the third-generation vehicle at its Nevada manufacturing facility, which is scheduled to open next year.

The U.S. Department of Commerce has placed Israel’s NSO Group on its list of companies and banned American firms from doing business with it. According to the Commerce Department, NSO Group poses a threat to the national security and foreign policy interests of the United States.

In July, an investigation by a coalition of intelligence agencies revealed that law enforcement and intelligence agencies could gain unauthorized access to a person’s phone via an invisible text message sent by NSO’s Pegasus spyware. Pegasus has been used to target several human rights activists and journalists.

Both the Department of Commerce and NSO have acknowledged that Pegasus cannot be used to monitor American phones.

Apple CEO Tim Cook acknowledged that the company missed out on $6 billion in revenue due to supply chain bottlenecks. The company still expects to set sales records for the Christmas quarter following the release of the iPhone 13 and other devices.

Because of the chip shortage, Nintendo will produce 20% fewer Switch consoles through March – 24 million units instead of the 30 million it had planned for the quarter. Cuts will also affect the latest version with a 7-inch OLED display.

It was the third consecutive month of year-over-year sales declines.

Due to cybersecurity concerns, U.S. telecommunications companies will remove equipment from Huawei and ZTE from their networks. Both Huawei and ZTE have been deemed a threat to U.S. national security.

The U.S. Federal Communications Commission has launched a reimbursement program that provides grants to telecom companies to destroy hardware. he program is primarily aimed at rural operators with no more than 10 million customers. The FCC has given operators until mid-January to apply for refunds. The devices from Huawei and ZTE will be replaced by devices from manufacturers such as Ericsson or Nokia.