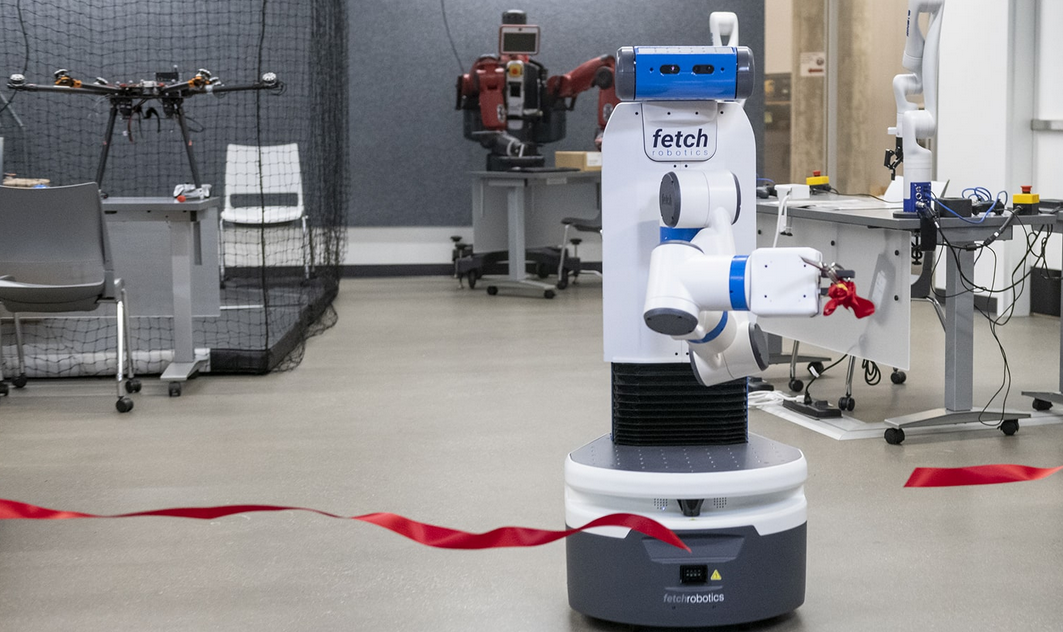 Carnegie Mellon University has opened a new “makerspace” where students can experiment with AI projects and software.

The “JPMorgan Chase & Co. AI Maker Space” focuses on software research in areas such as speech recognition, computer vision and general AI. It is scheduled to open in mid-January for the spring semester and will have space for about 20 students to work at a time.

The space was funded by donations from JPMorgan Chase & Co. whose global co-head of digital and platform services said AI will become “the most transformative technology” in financial services in the next decade.

Do monitored workplaces with algorithms make you sick?