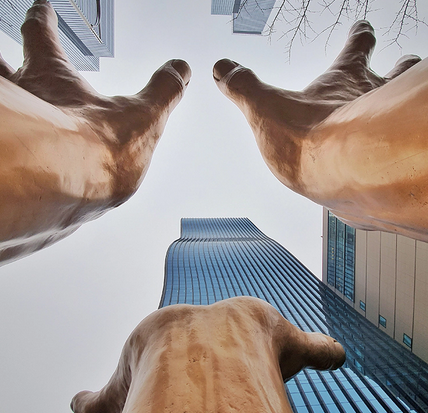 Samsung is expected to announce a decision soon on the planned location of its $17 billion chip factory in the United States. According to Reuters, a site in Williamson County, Texas, near the town of Taylor, has offered the best incentives.

The announcement is expected to coincide with the current visit of Samsung Electronics Vice Chairman Jay Y. Lee, to the U.S. and Canada.

Lee said he will meet with “many U.S. partners” during his visit to North America. It is his first high-profile trip since his conviction on bribery and embezzlement charges. He served 18 months and was released on parole in August.

Samsung plans to manufacture advanced logic chips at the new plant. During an earnings call last month, Samsung CEO Han Seung-hoon indicated that the company was planning an “unprecedented level of investment” in infrastructure and equipment for contract chip manufacturing.