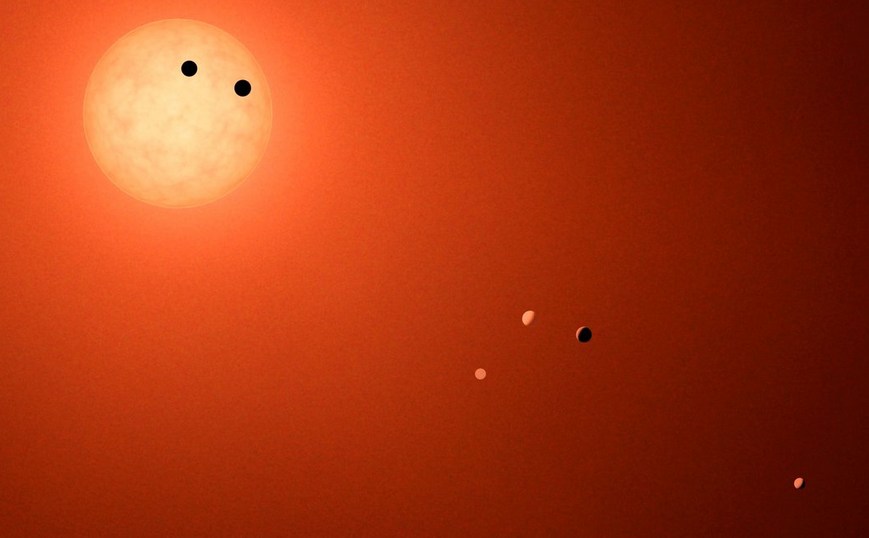 NASA confirmed the existence of 301 exoplanets. detected with the help of its neural network “ExoMiner.” This discovery brings the total number of confirmed exoplanets – or those orbiting a star outside our solar system – to 4,569.

ExoMiner relies on NASA’s Pleiades supercomputer and data from the Kepler space telescope. Scientists first discovered the 301 planets by combing through Kepler data sets. ExoMiner supplemented their work by checking which planets were real and which were false positives.

The project’s leader, Hamed Valizadegan, called ExoMiner “highly accurate” and noted that in some ways it is more reliable than human experts and current machine classification methods because human labeling is not always correct.

None of the newly confirmed planets were in the habitable zones of the stars they orbit, the researchers said.