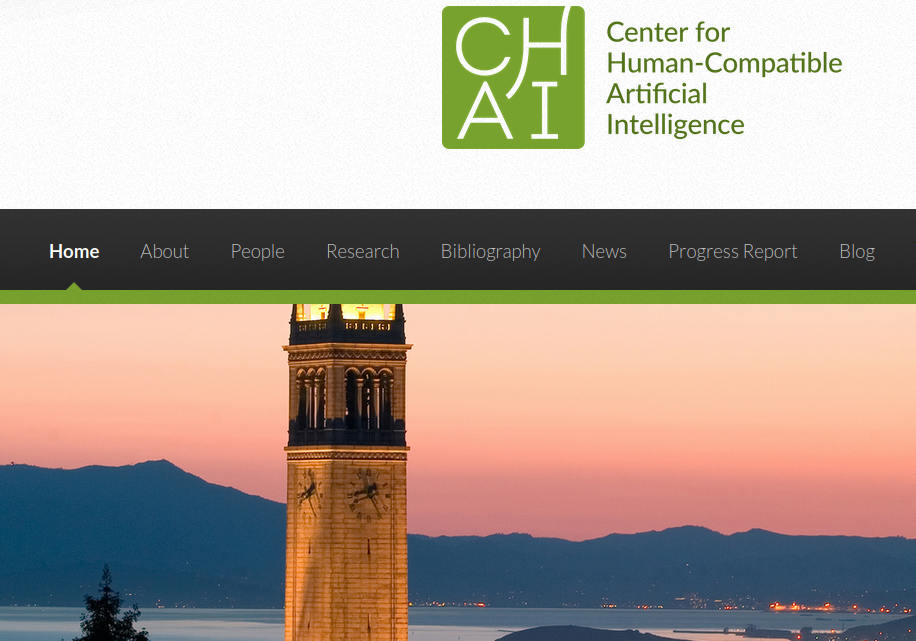 Stuart Russell, founder of the Center for Humane Artificial Intelligence at the University of California, Berkeley, has been named this year’s BBC Reith Lecturer. Russell will speak about the impact of AI on society in four lectures to be broadcast every Wednesday in December on BBC Radio 4 and online.

The lectures, in order of broadcast date, are “The Greatest Event in Human History,” “AI in Warfare,” “AI in Business,” and “AI: A Future for Humans.”

Russell, a professor of computer science at Berkeley, is co-author with Peter Norman of the seminal university textbook, “Artificial Intelligence: A Modern Approach,” with Peter Norvig, a technical director at Google.

Russell has been a strong advocate for controlling the spread of autonomous AI weapons and warfare, which he says could become “cheap, selective weapons of mass destruction.”

He told the BBC he hopes the lectures will get people thinking about the future, noting that “a little bit of fear is necessary because that’s what makes you act now rather than act when it’s too late.”