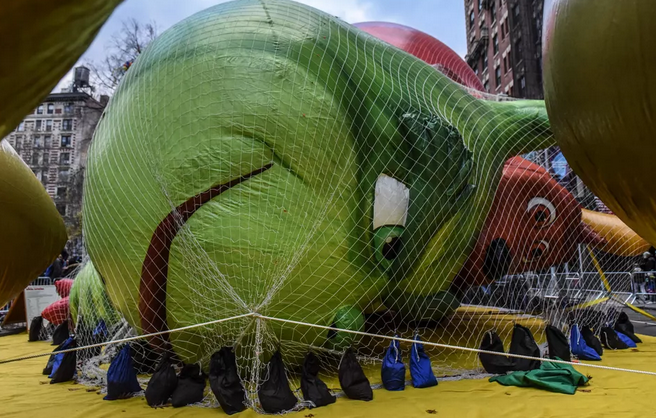 Several Democratic lawmakers have reintroduced a bill aimed at cracking down on people who use automated bots to buy and resell toys.

The Stopping Grinch Bots Act comes at a time when tech offerings like video game consoles and graphics cards are even scarcer than usual this holiday season.

The chip shortage has forced Sony and Nintendo to lower production and sales forecasts for the PS5 and Switch, respectively, going into the new year.

The legislation would force e-commerce sites to ban bots from bypassing security measures on their online retail platforms and prevent them from buying products in bulk and reselling them at a higher price.

The Federal Trade Commission would be tasked with enforcing the bill, which builds on a similar bill signed in 2016 that targets bots that buy tickets to events.

Microsoft- CEO sells half of his stock portfolio- why?