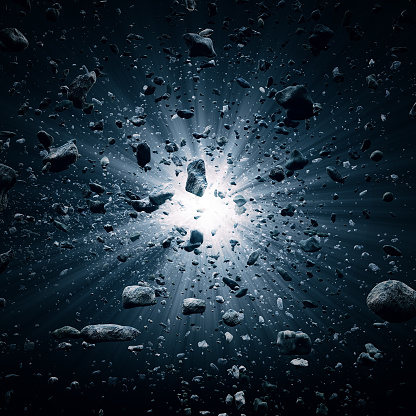 Elon Musk said SpaceX faces a “real bankruptcy risk” due to the lack of progress in producing the Raptor engine. In other tweets, Musk said that “bankruptcy is still unlikely but not impossible” if a severe recession dries up capital and SpaceX loses billions on its Starship and Starlink programs.

In an email sent to SpaceX employees over the weekend, Musk said production of the Raptor engine line is in “crisis” and needs to be ramped up.

He added, “We need all hands on deck to recover from what is frankly a disaster.”

The Raptor engines power SpaceX’s Starship rocket, which Musk said must achieve a flight rate of at least once every two weeks by 2022 to avoid going bankrupt.

The company is currently testing flights in Texas with its next-generation rocket prototypes, each of which requires up to 39 Raptor engines.

On Tuesday, Musk tweeted that the scale of the Starship program “is not widely appreciated.” Designed to extend life on the moon and Mars, it requires about “1,000 times more payload in orbit than all current Earth rockets combined,” he noted.