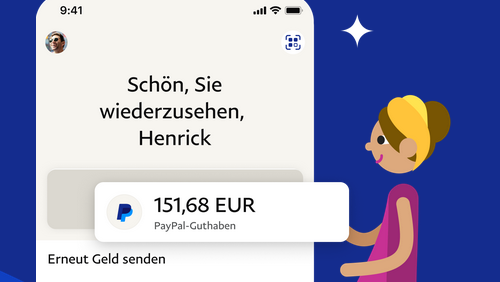 According to CEO Dan Schulman, sales of PayPal’s buy-now-pay-later (BNPL) payment service increased 400% on Black Friday. On that day, the pay-in-4 service processed 750,000 transactions, a significant jump from the previous year, he said. Similarly, Klarna reported a 298% increase in spending on its BNPL service on Black Friday.

Pay in 4, which will launch in 2020, allows customers to spread their purchases over four interest-free payments. Installment payments were “one of the stars of the holiday season” for PayPal, Shulman said. The company recorded more than 1 million first-time users in November, giving it “well over 10 million consumers.”

Meanwhile, Swedish BNPL giant Klarna’s customer base doubled to 15 million from early 2020 to early 2021. Its U.S. customer base reached 20 million in August. In November, spending on BNPL services increased 422% and order volume increased 438% compared to 2019, according to Adobe Analytics.

A camera the size of a grain of salt