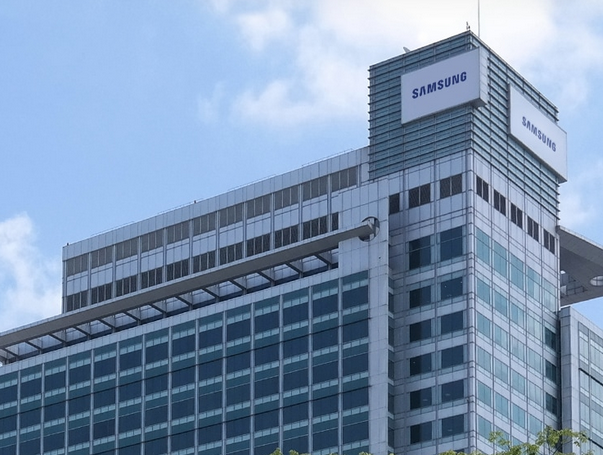 Samsung Electronics announced that it has merged its mobile and consumer electronics units into one SET division and replaced the heads of three key business units.

The South Korean company has appointed two co-chiefs instead of three as part of its biggest internal restructuring since 2017.

Samsung is working on advanced chips and technologies to compete with Taiwan Semiconductor Manufacturing Co. and other companies.

The restructuring will help the company focus more on chips and consumer devices such as smartphones to increase competitiveness in its next phase of growth.

Last month, Samsung announced plans for a chip plant near Austin, Texas, that is expected to be operational in the second half of 2024. The $17 billion facility is the company’s largest investment to date in the U.S. and will help strengthen its global semiconductor supply chain and meet rising demand.

Human robots like “Sophia” to become even more intelligent