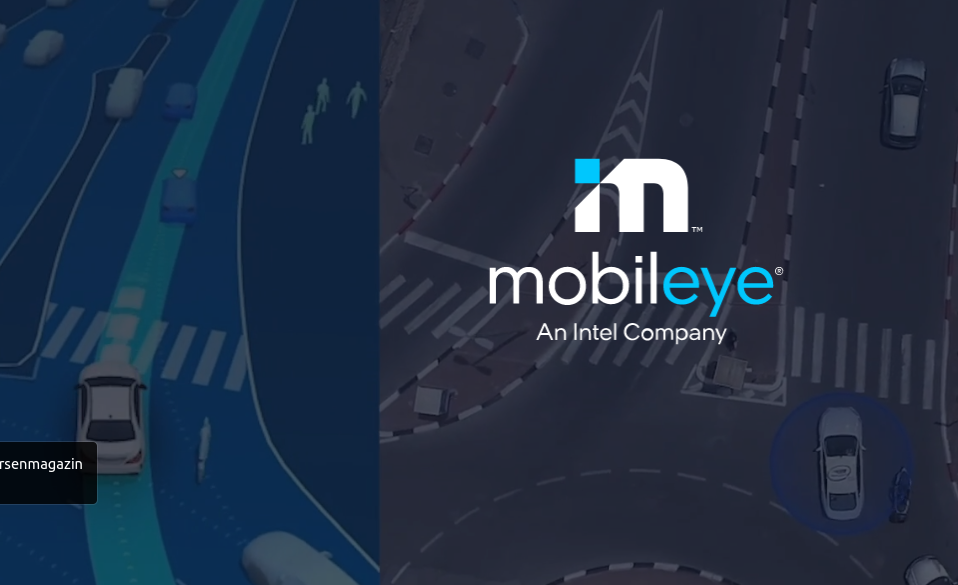 Intel plans to take its Israeli self-driving car subsidiary, Mobileye, public in the U.S. in mid-2022. The chipmaker said it plans to take the Israel-based subsidiary public.

The acquisition could value Mobileye at more than $50 billion. That would be about five years after Intel acquired the company for $15.3 billion in 2017.

Intel will retain a majority stake in the company while the two continue to work on projects and new technologies for the automotive industry, it said.

Mobileye’s camera system was an initial component in Tesla’s Autopilot before Mobileye ended the supply agreement and the vehicle maker began developing the technologies itself.

Mobileye has launched self-driving vehicle test programs in U.S., European and Asian cities and plans to launch a robotaxi service with partner Sixt in Germany next year.