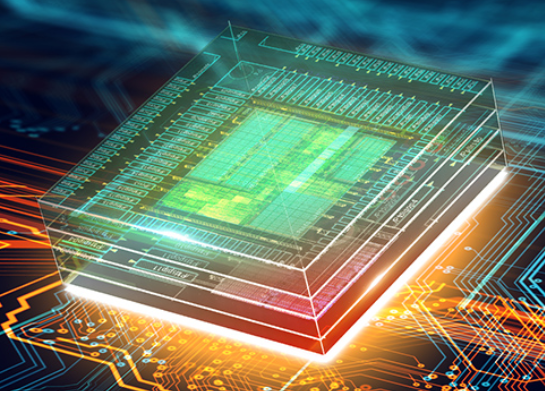 Taiwan Semiconductor Manufacturing Co. is currently evaluating sites in Germany to build a chip factory. According to reports, the Apple chip partner is considering the local talent pool, customer demand and government subsidies as factors in its decision.

TSMC Chairman Mark Liu had already announced this in June.

Background: although most of its manufacturing facilities are in Taiwan, TSMC is working to diversify its locations to better meet demand and avoid national security concerns and supply chain disruptions. With this in mind, TSMC is working on plans for a $7 billion semiconductor site in Japan and is currently building a $12 billion fab in Arizona, both of which are expected to begin mass chip production in 2024.

Experts see this development in connection with the publication of the European Chips Act by the EU, which is expected soon. According to this, chip production in the EU is to be doubled by 2030.

USA: AI is being introduced too slowly / Finns have found a solution