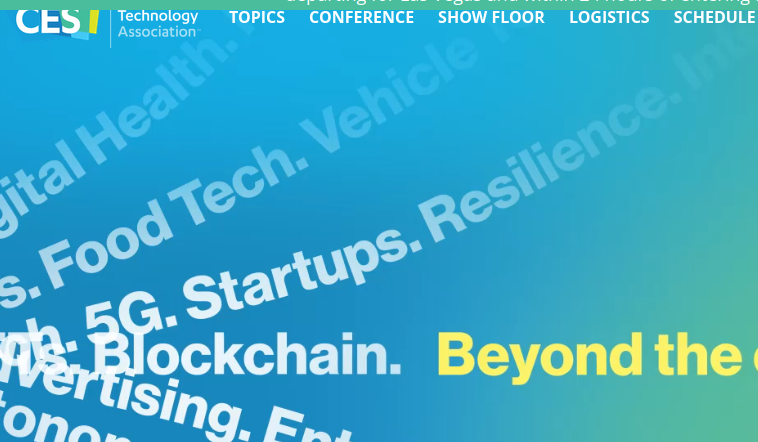 CES 2022: Despite cancellations, many interesting presentations expected at the show

CES 2022: Despite cancellations, many interesting presentations expected at the show

AI and IoT technologies will take center stage at CES 2022 (originally: Jan. 5-8). The Consumer Technology Association announced that the show will close a day early, on Jan. 7, as an added security measure during the COVID 19 peak.

The following events are expected:

Korean company iMediSync will offer demos of its AI-powered brain screening platform, which it claims can detect early signs of Alzheimer’s and other mental illnesses;

Somalytics will introduce its 3D sensing floor mat with integrated capacitive sensor. The mat can analyze and report on a person’s gait, foot pressure and other factors to aid movement and balance.

CES will also feature the Autonomous Challenge, a competition featuring autonomous race cars designed to test the feasibility of self-driving technologies in a fun way. Nine teams from 19 universities have developed vehicles costing more than $1 million each for the event, which takes place Jan. 7 at Las Vegas Motor Speedway.

The goal is to advance technology and accelerate the commercialization of fully autonomous vehicles and advanced driver assistance systems, organizers said.

The sponsor is automotive lidar hardware and software manufacturer Luminar, which supplied the sensors for the Dallara AV-21 autonomous vehicle.

The winner will receive $1 million in prize money.

In the last Indy Autonomous Challenge in October, the self-driving race car from the Technical University of Munich achieved the fastest average speed over two laps at 135.944 mph.

Amazon, Meta, Twitter, Pinterest and T-Mobile have said they will not attend the Consumer Electronics Show due to the COVID-19 Omicron variant.

CES 2022 organizers said they will not cancel the January show after AMD, OnePlus and Microsoft were the latest companies to withdraw plans for an on-site presence. The companies join T-Mobile, Google, Intel and others that have switched to a digital-only presence in the face of rising coronavirus cases.

The Consumer Technology Association, which organizes CES, announced that 60 new in-person exhibitors have been added since mid-December, including many mid-sized and smaller companies.