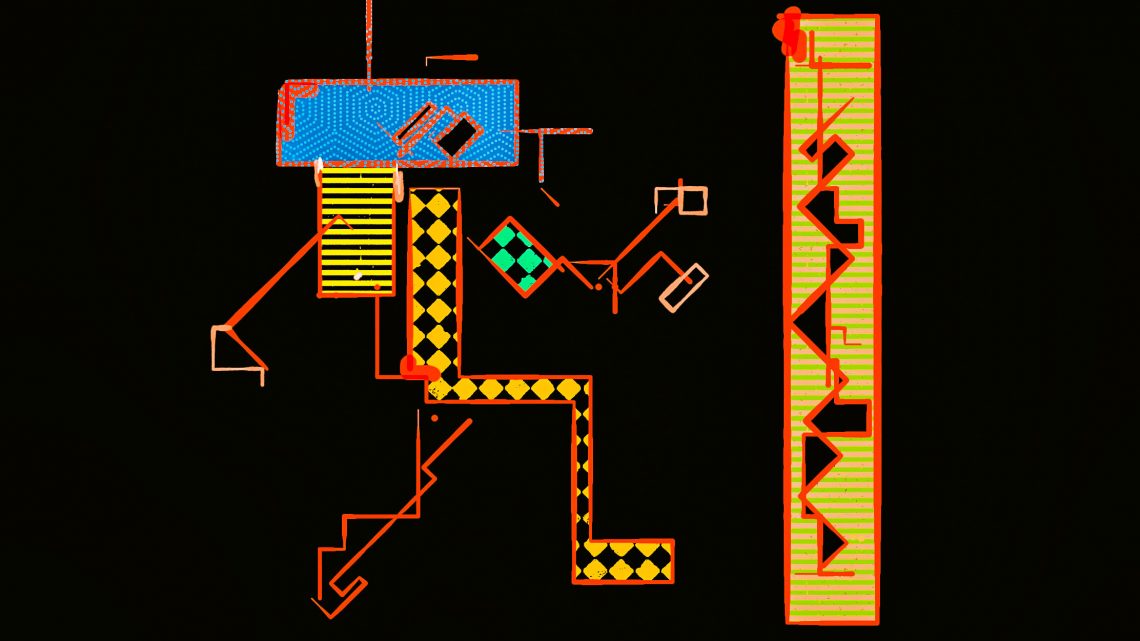 UN representatives from more than 120 countries failed to reach consensus on regulating lethal autonomous weapons systems (LAWS). These AI – controlled robots and technologies can select and potentially kill targets without human intervention. Last week, experts met under the U.N. convention to discuss certain conventional weapons, as well as LAWS. However, no action was agreed upon either.

Instead, countries agreed to “intensify” discussions on these weapons in the future. It remained open, however, when that might happen. Last week’s convention takes place every five years and has resulted in restrictions on incendiary weapons, land mines and other weapons.

The U.S., Japan, Australia, South Korea, India, Russia and Israel currently oppose efforts to create a “legally binding instrument” for a complete ban on these weapons. The U.S. favors a non-binding code of conduct rather than a blanket ban, arguing that this is the best way to promote “responsible behavior and compliance with international law.”

At least 30 countries have expressed support for a full ban. Similarly, China has called for a limited number of restrictions on military AI.

For the 2016-2020 period, the U.S. has budgeted spending around $18 billion on autonomous weapons systems.

The most discussed technologies in 2021