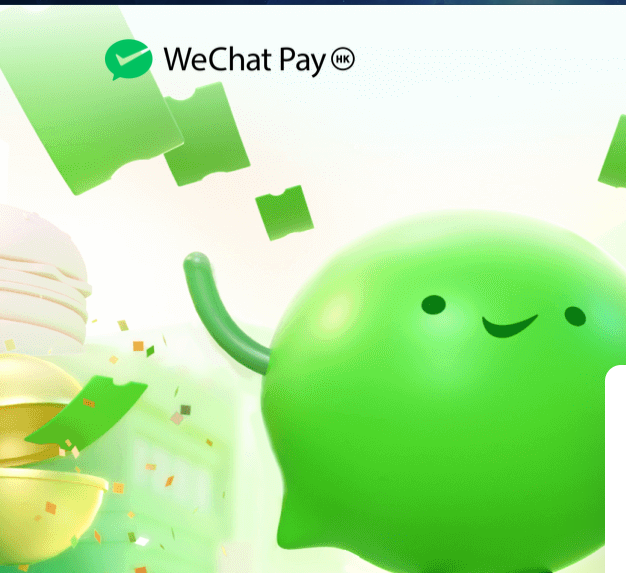 Chinese messaging app WeChat has announced plans to back China’s sovereign digital currency, which is expected to add millions of new users to the digital yuan.

The People’s Bank of China (PBOC) has developed the digital yuan, or e-CNY, to replace banknotes and coins. It is a digital currency rather than a cryptocurrency, pegged to the yuan on a one-for-one basis.

While the e-CNY has not yet been rolled out nationwide, the PBOC has given out small amounts of the currency in lotteries in some cities. Earlier this week, the PBOC unveiled its own pilot wallet app in the Chinese app stores for Android and Apple. It is available in certain cities for people to sign up to use the digital currency.