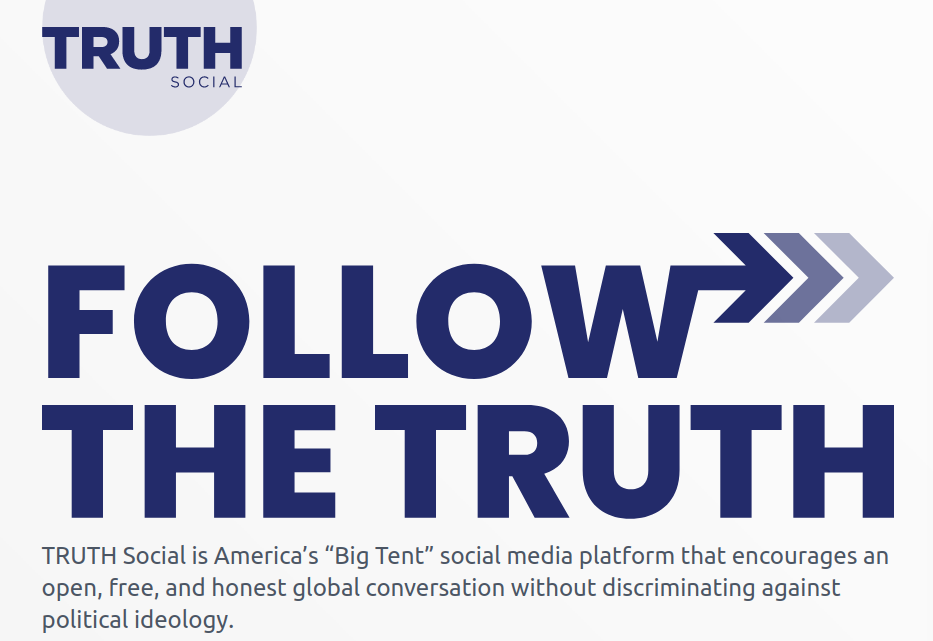 Former President Donald Trump’s Truth Social network is expected to go online on Feb. 21. This is according to an entry in the Apple App Store.

Described as a “Twitter clone,” the app was developed by Trump’s new media company, Trump Media and Technology Group (TMTG). Users of the app can send tweet-like messages, known as “truths,” and follow other users and hot topics.

Twitter and Facebook banned Trump from their platforms in January 2021 for inciting the uprising at the U.S. Capitol on Jan. 6, which was based on unproven claims of voter fraud.

TMTG has also expressed plans to launch a subscription-based video-on-demand service and a podcast network. In November, TMTG announced plans to merge with blank check company Digital World Acquisition Corp. Whether those plans will come to fruition remains to be seen.