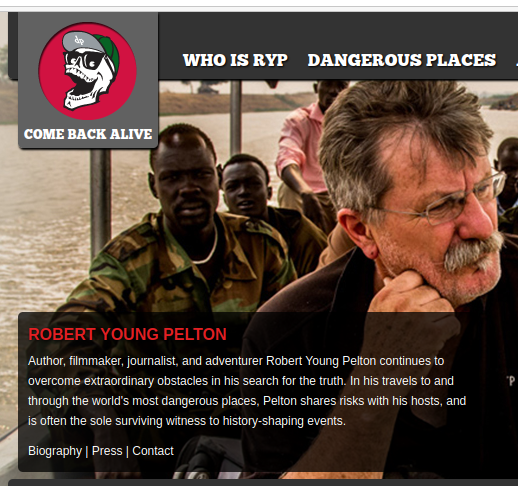 Ukraine’s official website instructs donors to transfer the funds to the State Export-Import Bank or the State Financial Service. The government will use the collected funds for “logistical and medical support,” according to Ukraine’s official Twitter account.

The National Bank of Ukraine has set up a special account for donations in major currencies. Meanwhile, Come Back Alive has received more than $4 million in Bitcoin donations since Russia invaded Ukraine on Thursday.

On Friday, the non-governmental volunteer group received $3 million in a single Bitcoin donation, according to Elliptic, a blockchain analytics company.

However, membership platform Patreon has blocked Come Back Alive’s crowdfunding page on the grounds that it does not allow “campaigns that involve violence or the purchase of military equipment.”