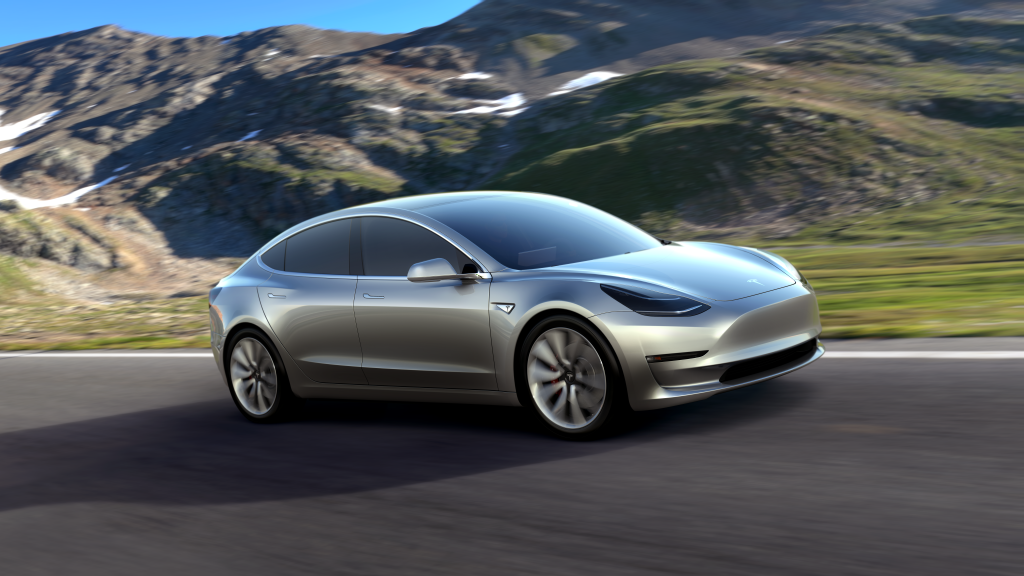 Tesla is expected to receive final approval for its Gigafactory Berlin this week, according to German reports. The electric carmaker had to wait months for an environmental permit for the factory, which delayed production.

According to some media outlets, the opening is scheduled for March 22 and 23 with a super show. The factory is described as “critical” to Tesla’s European expansion plans and improving production and sales.

A recent drone flight spotted Model Y cars on the grounds of the Giga Berlin factory – Tesla’s first European Gigafactory, which is not yet officially mass-producing vehicles.

Meanwhile, it was revealed that Tesla is planning expansions at the Shanghai and Fremont Gigafactories.