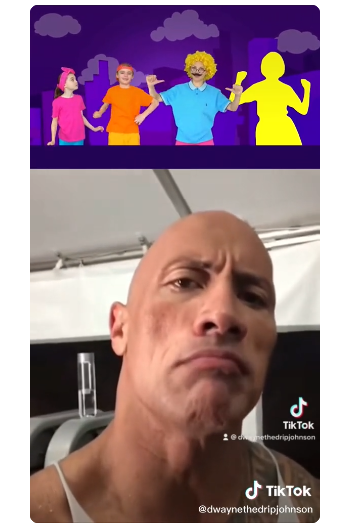 TikTok has suspended new video uploads and live streams on its platform in Russia, citing the country’s recently passed law banning the dissemination of military information deemed “false” by the Kremlin.

The country has threatened fines and up to 15 years in prison for anyone who knowingly disseminates false information and data about the Russian armed forces.

TikTok said it has “no choice” but to temporarily halt live streaming and new content for its app in Russia, which will give the company more time to review the law. In the meantime, Russian users can continue to use TikTok’s in-app messaging service.

The move comes after Russia’s state communications regulator reprimanded TikTok for removing some state-backed content. TikTok is now beginning to flag content that users have identified as being uploaded from state-controlled media accounts.

Russia already blocked Facebook last Friday, citing alleged “discrimination” against Russian media. Earlier, the state communications regulator blocked Twitter for failing to delete content it deemed blocked. Netflix has also decided to suspend its services in Russia “given the circumstances on the ground.”