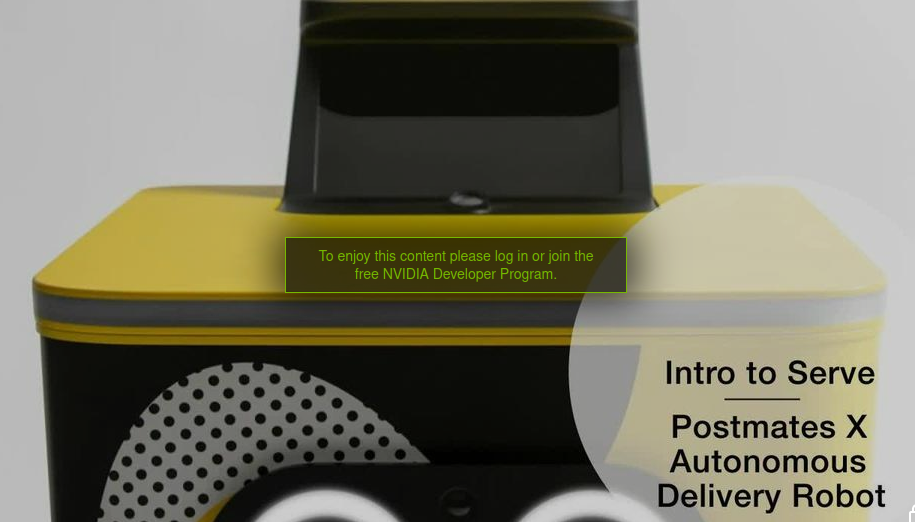 Serve’s sidewalk robots use Nvidia’s perception and mapping systems to “see” their surroundings. Nvidia hopes to improve its robotics technologies and tools through the investment and partnership with Serve.

Serve says it is the first company to use Level 4 autonomous technology in its commercial deliveries, meaning its robots can move autonomously in geographically defined areas.

The new investment is the result of a partnership in which Nvidia has supplied edge and cloud-based technologies to Serve. This includes Nvidia’s Jetson platform, which provides AI computing to Serve’s robots so they can “understand” their environment in real time.

Serve, the former robotics division of Postmates, has already made thousands of deliveries with its sidewalk robots in Los Angeles and San Francisco. The new funding will enable Serve to expand its delivery service to more cities.