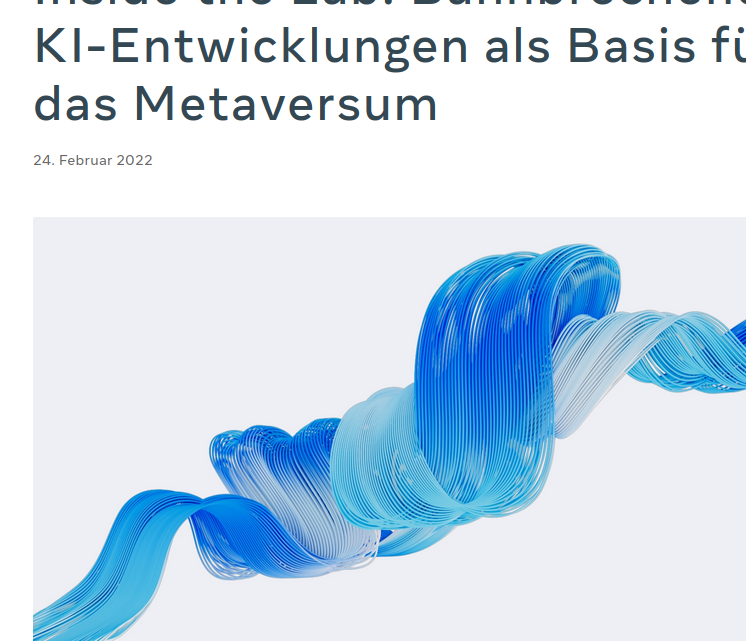 Meta’s vice president of youth, Pavni Diwanji, has resigned as part of a restructuring. The company has come under fire for negatively impacting young people.

Diwanji previously led the development of an Instagram for kids. She joined Meta in December 2020 and was previously a vice president at Google, where she led Google for kids and family, among other things.

Dozens of state attorneys general have put pressure on Meta to abandon its plans for a kids’ version of Instagram. Meta had indefinitely postponed it last year.

A Meta spokesman confirmed that the controversial project to create an Instagram for children under 13 remains on hold. At the same time, he stressed that “some organizational changes” had been made, but that “safe, age-appropriate experiences for teens” remained a priority.

Meanwhile, Instagram announced like “take a break” to ensure the safety of young people. In doing so, internal research at Instagram reportedly found that the app was having a harmful effect on children. This particularly affected teenage girls.