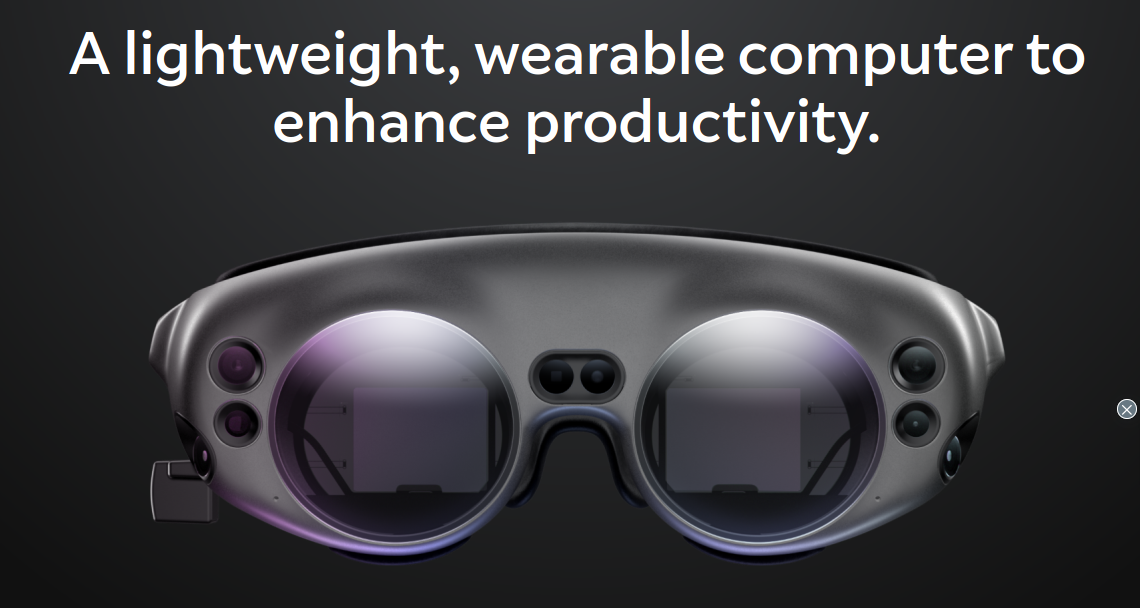 Magic Leap has unveiled a new augmented reality headset aimed at businesses in industries such as healthcare and manufacturing.

The once-hyped AR company has shifted its focus from consumer to enterprise in 2020 after poor sales of its Magic Leap 1, which launched in 2018.

The Magic Leap 2 was recently demonstrated to reporters. It was given a sales date of late September. It is expected to cost more than $2,400 and come with an external computer.

Compared to its predecessor, the headset has twice the field of view, so you don’t have to look up and down to see larger objects. It uses a semi-custom AMD chip instead of an Nvidia chip and open-source Android instead of a proprietary operating system.

Some notable upgrades include selective dimming to darken the background and adjust the transparency of digital images, and inside-out tracking in the controllers to track the wearer’s movements.