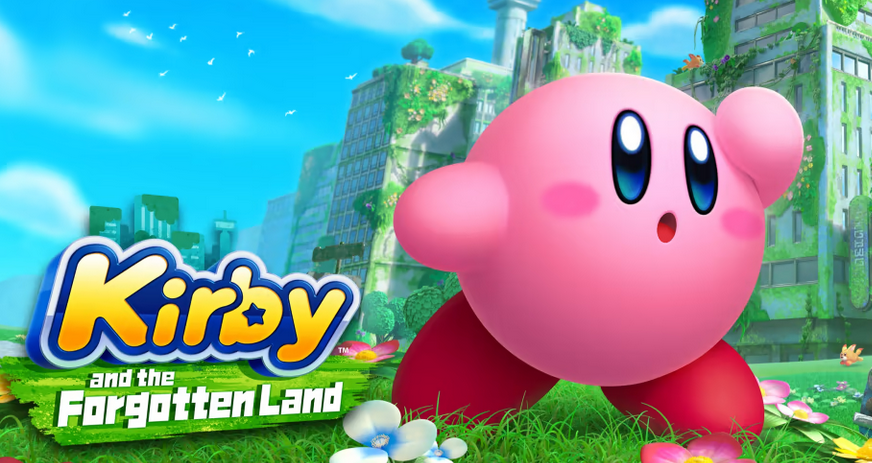 Nintendo and Sony’s gaming division has stopped selling and supplying software and hardware to Russia.

These moves follow similar announcements by Microsoft’s Xbox division, Electronic Arts, CD Projekt and Hitachi, which have already severed their ties with Russia.

Sony has suspended operations of its Russian Playstation store and the launch of “Gran Turismo 7” in the country. The company also announced it would donate $2 million to the UN High Commissioner for Refugees and Save the Children to support victims of the Russian invasion of Ukraine.

Nintendo has halted all exports to Russia “for the foreseeable future” and postponed the release of Advance Wars 1+2: Re-Boot Camp for the Switch.

The company also put its Russia-based eShop under maintenance last week after its payment provider stopped transactions in Russian rubles.

A few days earlier, Microsoft suspended sales of new products and services in Russia, including Xbox hardware and games.

The next generation of robots will be shape-shifting