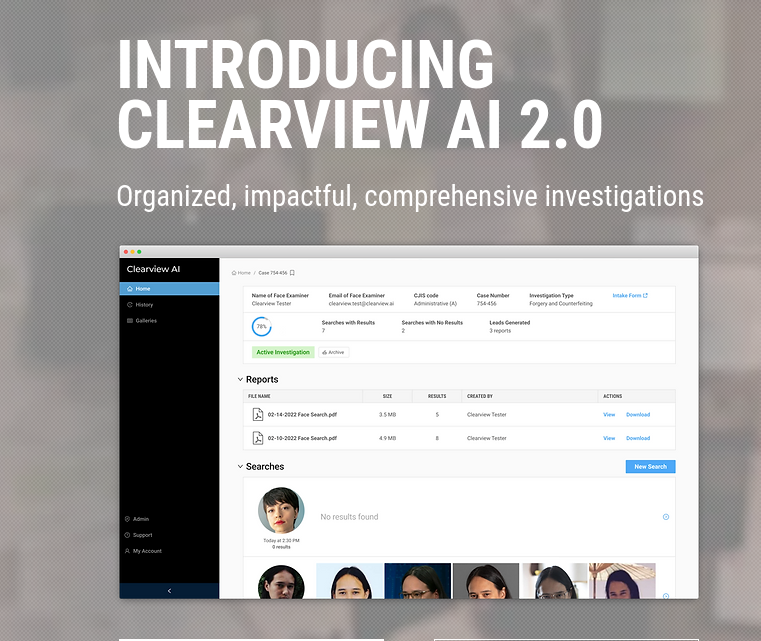 Ukraine has confirmed that it is using facial recognition technology from U.S. company Clearview AI to identify Russian soldiers killed in action.

According to Ukrainian Deputy Prime Minister Mykhailo Fedorov, this information will be used to contact the families of fallen soldiers.

The biometric technology matches photos of people with images in the database. The Ukrainian military uses Clearview’s technology to locate the social media accounts of Russian soldiers and contact their families to collect their remains, Fedorov said.