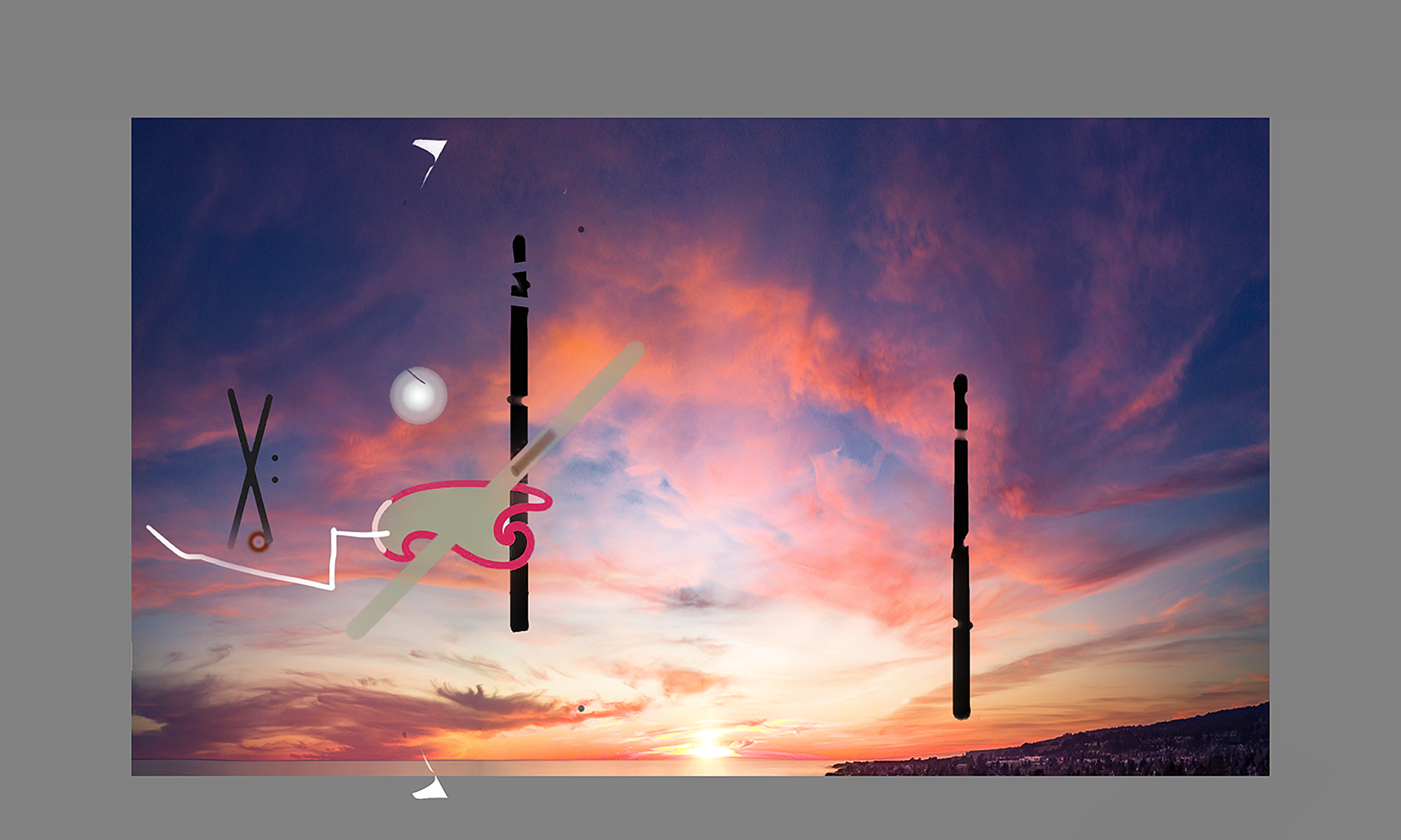 Former Google CEO Eric Schmidt’s foundation has funded two positions in the White House Office of Science and Technology Policy (OSTP). According to “Politico,” this is questionable because of possible conflicts of interest.

Schmidt was formerly chairman of the U.S. government’s National Security Commission on Artificial Intelligence and is a well-known investor in AI projects. He co-authored the book “The Age of AI: And Our Human Future” with former Secretary of State Henry Kissinger and computer scientist Dan Huttenlocher.

Schmidt’s foundation, Schmidt Futures, has paid the salaries of at least two OSTP employees and hired an unpaid consultant to the office, according to Politico. The foundation has also offered stipends to some OSTP staffers to fund their travel to conferences.

As OSTP navigates artificial intelligence policy and science funding, the foundation’s involvement has raised some ethical concerns among current and former members of the office’s legal team.

Former legal counsel Rachel Wallace and others pointed to potential conflicts of interest after noticing “a large number of employees with financial ties to Schmidt Futures and were increasingly concerned about the influence that organization could exert through those individuals,” Wallace told Politico.

The White House said it regularly works with outside agencies and found nothing unusual about its relationship with Schmidt Futures.

In February, Schmidt announced plans to invest $125 million in AI research through a philanthropic fund that supports projects that address AI bias, harm, geopolitical conflict and other challenges.

Schmidt and his wife, Wendy, had previously donated $150 million to a research center at the Broad Institute that focuses on fighting disease through machine learning, data and more.