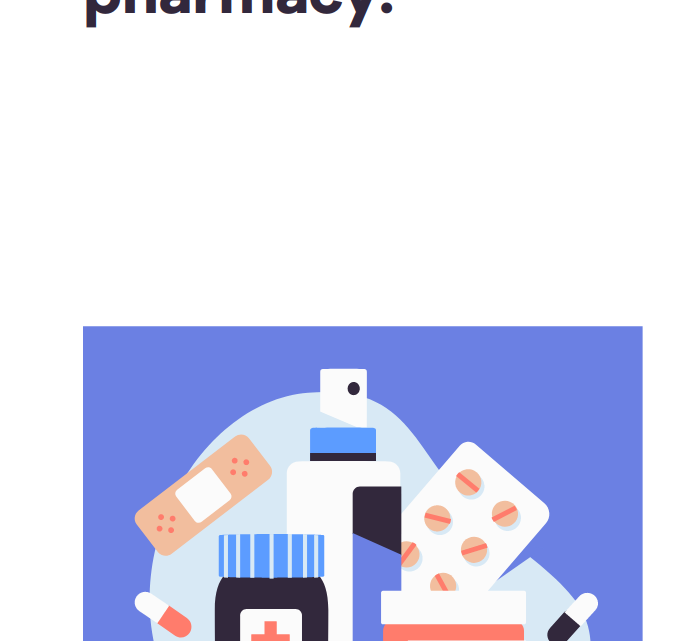 Alphabet’s drone delivery service Wing, launched its first commercial service in the U.S. today in the Dallas-Fort Worth area.

Residential customers in the cities of Frisco and Little Elm will be able to order items from Walgreens, Blue Bell Creameries, Easyvet and Texas Health.

Orders coming in online will be placed in a package attached to a Wing drone. The drones are deployed from small shipping containers that serve as hangars next to the stores. Remote control is used to guide the drones to customers.

Deliveries will begin with health and wellness products from Walgreens and then expand to other companies.

Wing has been testing the service in the Dallas suburbs since last year. It recently completed its 200,000th delivery worldwide. Previously, Wing launched pilot projects in Christiansburg, Virginia; Helsinki, Finland; and Canberra and Logan, Australia.