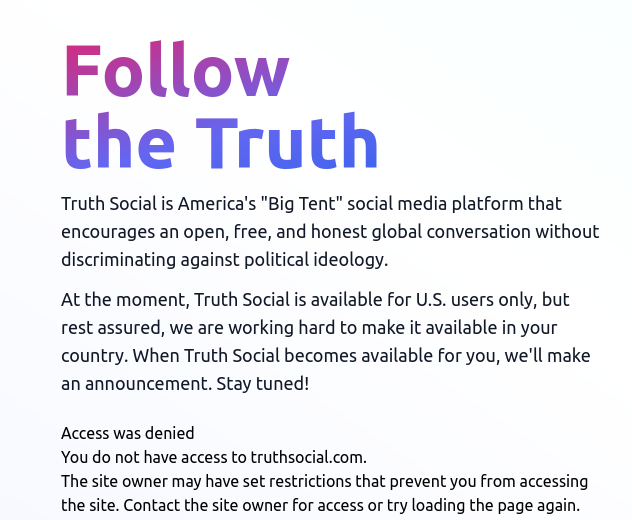 The app made frequent headlines for technical problems since its launch on Feb. 20. Numerous users have been moved to the waiting list. The app, which is only available for iOS, is not yet fully functional, as direct messaging and some other features are not yet available.

Those who resigned include Josh Adams, Truth Social’s chief technology officer, and Billy Boozer, head of product development, Reuters reports. Both played key roles in the app’s development, with Adams described as the “brains” behind the technology.

The app, described as a “Twitter clone,” was developed by Trump’s new media company, Trump Media and Technology Group (TMTG).