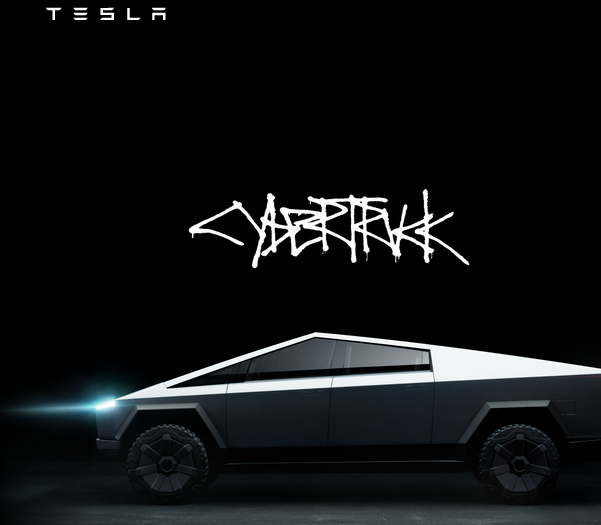 Tesla announced plans for a futuristic robot cab and unveiled a prototype cybertruck at the opening of its new Gigafactory in Austin, Texas.

Musk apologized for the delays and said it would hit the market in 2023. He then presented a new cybertruck prototype without door handles. According to Musk, the doors would be opened by sensors that “know” when the time is right.

Other projects were mentioned and at the same time mysteriously veiled. Among them was “a special self-driving cab that will look futuristic. ” Those who wanted details were disappointed.

The roughly $1.1 billion, 10-million-square-foot Austin facility houses both vehicle and battery assembly. It will mainly produce the Tesla Model Y , with a potential production of up to 500,000 vehicles per year. In addition, the

Are AI-generated texts spam?
OpenAI : How words are turned into works of art