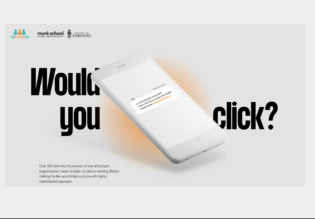 A new zero-click iMessage exploit has been found to install spyware from NSO Group. The spyware was used to attack Catalan politicians, journalists and activists.

The new iOS zero-click vulnerability, dubbed HOMAGE, affects some versions prior to iOS 13.2, and was used in a campaign that attacked at least 65 people with NSO’s Pegasus spyware between 2017 and 2020.

Catalan members of the European Parliament, all Catalan presidents since 2010, Catalan legislators, lawyers, journalists, and members of civil society organizations and their families were victims of this hack.

The Finnish Foreign Ministry said that the devices of Finnish diplomats were infected with NSO Group’s Pegasus spy software in January.

Pegasus is a spy program developed by the Israeli surveillance firm NSO Group.