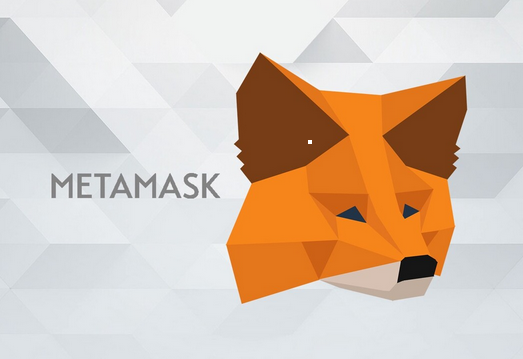 Hackers stole $655,000 from an individual after cracking their seed phrase from an iCloud backup. Metamask has now released a statement warning its users.

The victim received several text messages asking him to reset his Apple account. The attacker then called from a fake Apple number, posing as the company’s support staff to investigate suspicious activity on his account.

The hackers then got the victim to tell them his secret phrase, which they used to steal his cryptocurrency.

MetaMask has issued a warning to its iOS users about the seed phrases of cryptocurrency wallets stored in Apple’s iCloud.

MetaMask is a cryptocurrency wallet with over 21 million users.