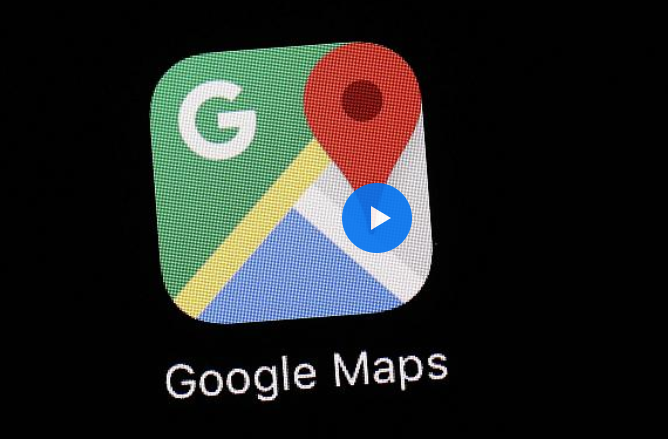 Reports of the widespread presence of Russian military bases on Google Maps are fake, according to Google. The photos went viral.

Ukrainian forces had claimed on Twitter that a large number of Russian missile launchers were now visible to everyone after Google unblocked access.

Google has denied that it made any changes to Maps.
Independent fact-checkers said they were able to access images of Russian submarines and military bases on Google even before the war in Ukraine.