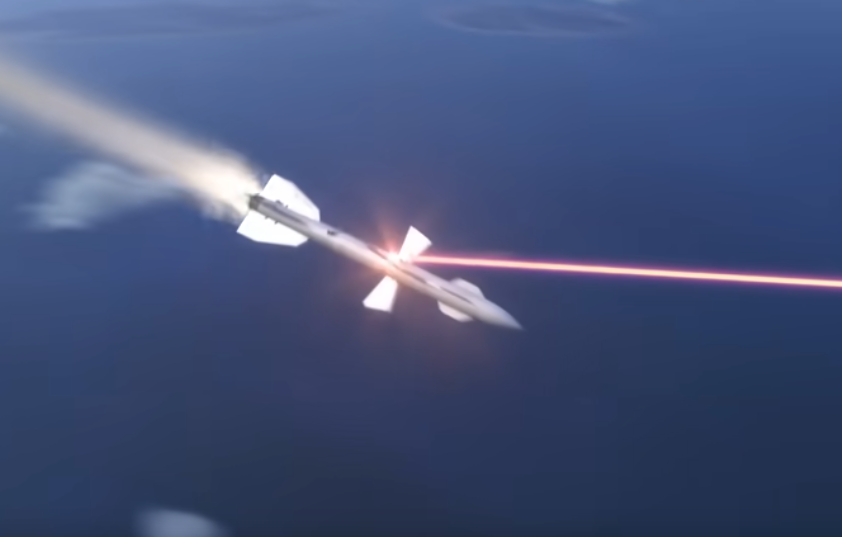 President Biden’s administration is urging Congress to strengthen defenses against malicious drones, citing risks to national security and privacy. The White House on Monday released an action plan to combat the growing threat of unmanned aircraft in the United States.

It is “critical” that lawmakers pass legislation to close loopholes in current policy and protect the U.S. from “nefarious” drone activity, the administration said. The plan calls for Congress to give state, local and tribal governments, as well as critical infrastructure owners and operators, more authority to detect drones. It supports legislation that would allow some law enforcement agencies to shoot down or otherwise “disarm” suspicious drones, such as by jamming their signals.

It would also expand the number of agencies allowed to monitor and track drones in their airspace. The administration also wants to create a list of drone detection devices approved for purchase by U.S. government agencies.

According to the FAA, more than 2 million drones are expected to be in circulation in the U.S. by 2024.