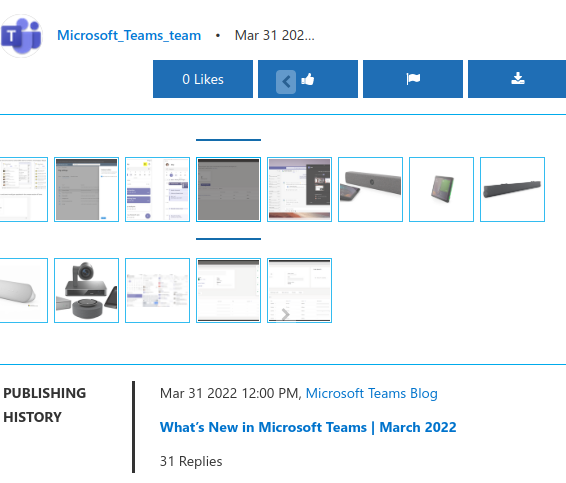 The company’s personal computing business, which includes Windows and Xbox, grew 11% in the third quarter. Nadella pointed out that Windows 11 is being adopted faster by enterprise customers than previous versions.

For the current quarter, Microsoft expects revenue of $52.4 billion and $53.2 billion, in line with estimates. The Ukraine war could reduce revenue by $110 million, the software giant said.